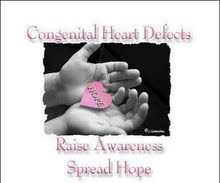 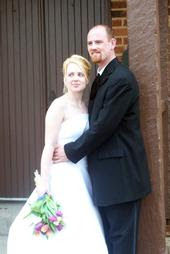 Jeanette
I've been married to my husband, Phil since Feburary 15, 2003. We have been blessed with 2 daughters, Kate and Kylee. I currently stay at home to take care of my 2 girls. 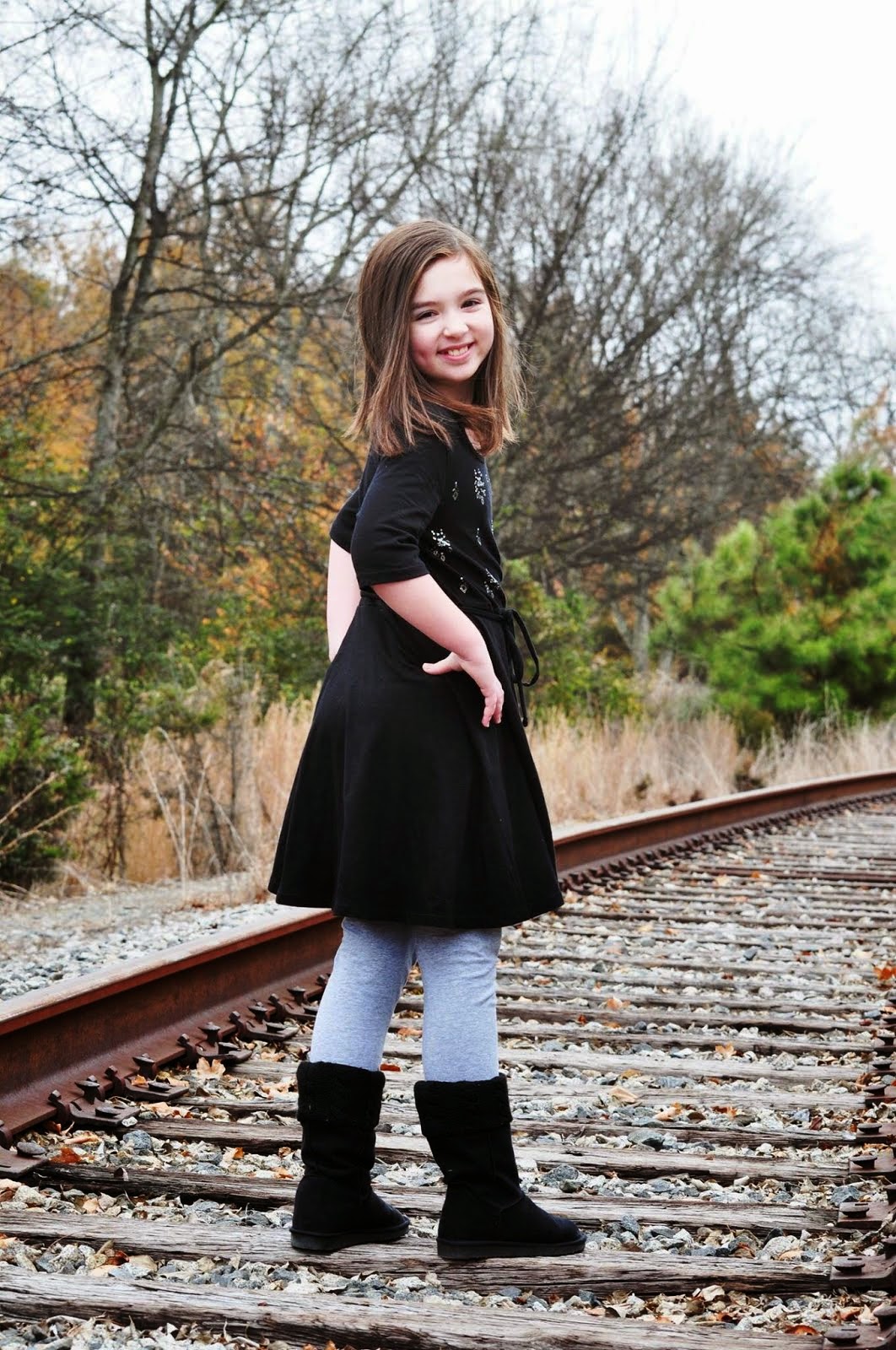 My Dislikes: going to sleep and cleaning my room 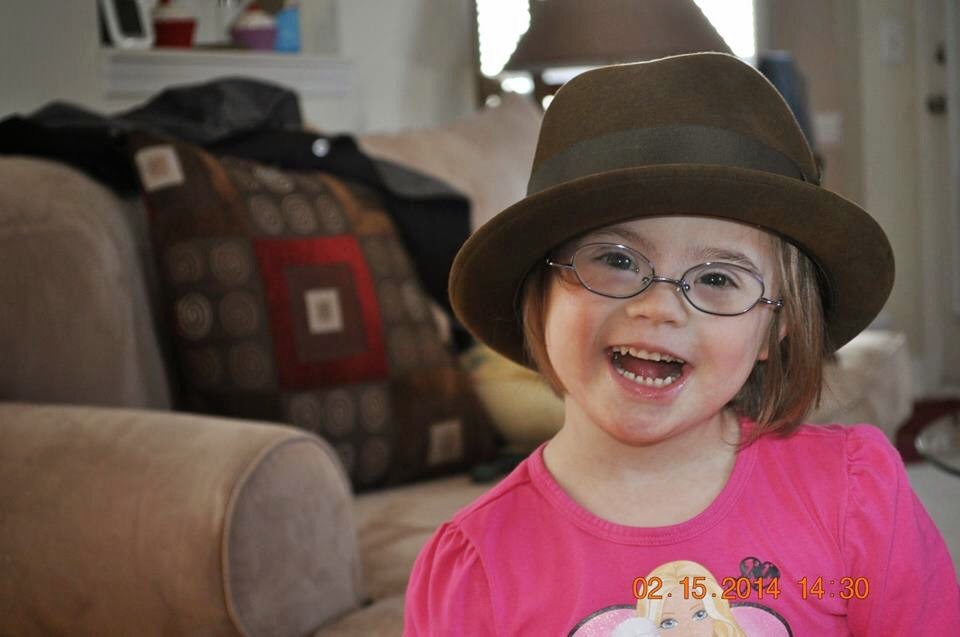 I'm Kylee and I was born June 18th, 2009. I'm "extra" special- I have an extra chromosome 21 otherwise known as Down Syndrome. I was also born with 2 heart defects- Tetralogy of Fallot with complete common AV canal defect. I had a successful repair on January 13th, 2010 and will hopefully not need any further surgical intervention. I also was diagnosed with bilateral hip dysplasia and had surgery on my right hip and am awaiting surgery on my left. Intracranial hypertension is my most recent diagnosis. All I have been through and i am still a happy, strong girl.

My Likes: Spongebob, Minnie Mouse, Yo Gabba Gabba, school, my big sister, music and dancing, my best friend, Ava and making people laugh and smile.
My Dislikes: Being poked and proded at the doctors 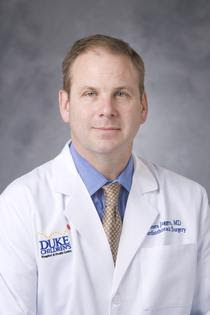 The amazingly gifted surgeon who repaired Kylee's heart whom we are forever thankful for!